Travel back in time and explore the history of Mauritius! 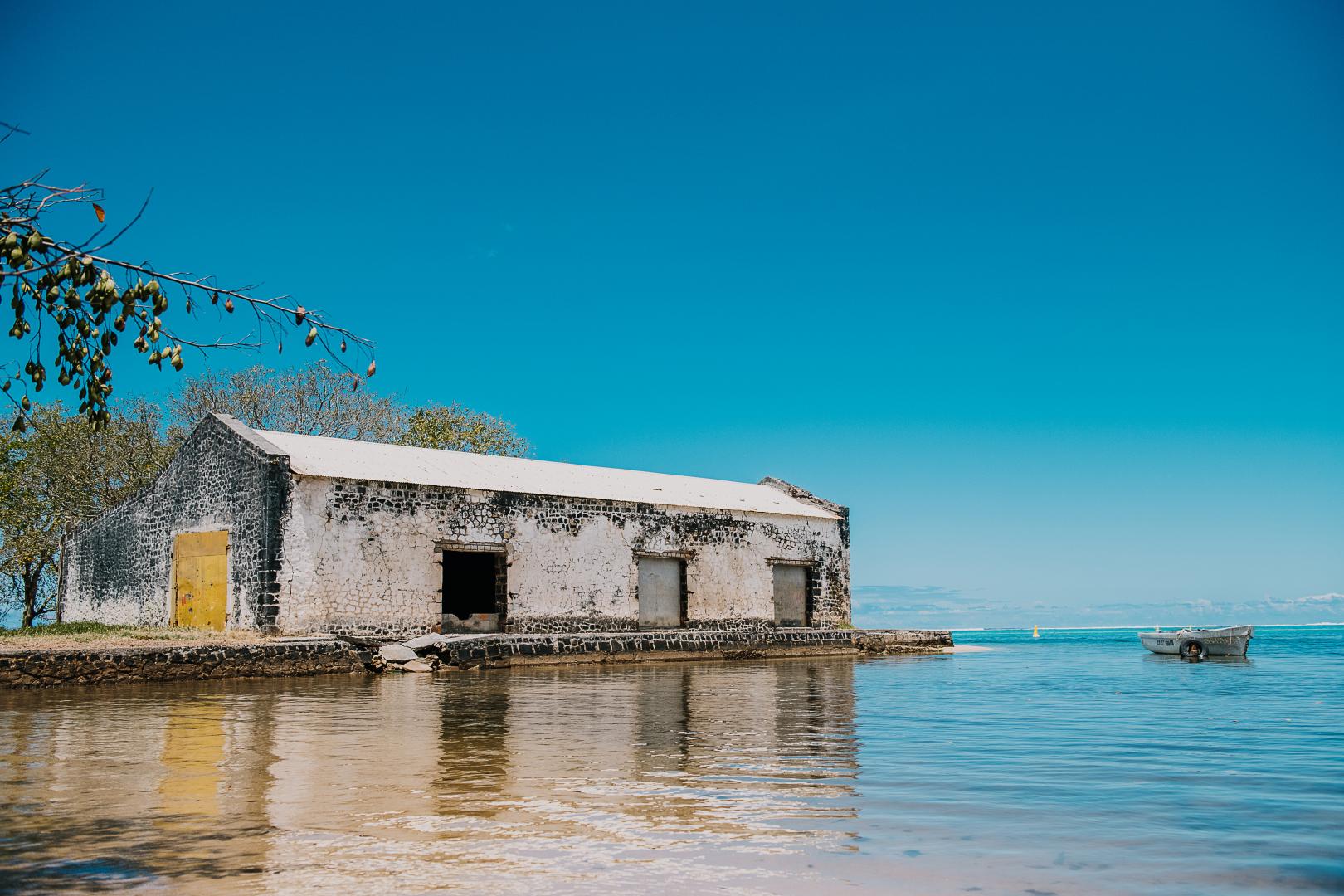 Succumb to the authentic charm of Mauritius’ South West coast as you discover one exquisite bay after another.

This unique tour introduces you to the history and culture of the region as well as the untamed beauty of a coastline that has lost none of its natural appeal.

On the road between Rivière des Galets and Bel Ombre are two fascinating places for those interested in stories about pirates and historical naval battles: Jacotet Bay and Sancho Islet.

Set over 1,300 hectares and home to an exceptional array of flora and fauna, the Heritage Nature Reserve is the ultimate playground for lovers of the outdoors.Here, you’ll discover three areas that are home to remarkable wildlife: Bel Ombre’s UNESCO Biosphere Reserve; the Abbatis des Cipayes (a former camp used by Indian soldiers and set along the banks of the Rivière Jacotet); and the Frederica Nature Reserve.The Heritage Nature Reserve Visitor’s Centre, located at the edge of the nature reserve, is steeped in history: it is housed in a building that was used as a summer residence by successive Mauritian governors during the French and English colonial periods in the 18th and 19th century. The building has recently been renovated and restored.

The Château de Bel Ombre is the quintessential plantation house – a luxurious home whose name alone evokes vivid scenes from another time…At the turn of the 19th century, Hajee Jackaria Hajee Ahmed erected this superb colonial mansion on the Bel Ombre estate. It was built by the same architect and in the same style as the Treasury Building in Port Louis. Sadly, its wealthy owner, who resided in India, was never able to come back to Mauritius and admire what he had created… Set in opulent French gardens dotted with fountains, the imposing residence offers breath-taking views of the surrounding mountains and of the Bel Ombre golf course. A magnificent Intendance tree, or Indian laurel fig, almost as old as the estate itself, provides some welcome shade, as do superb blue lataniers, a palm species endemic to Mauritius.The Château de Bel Ombre, which was completely renovated in 2017, lends itself perfectly to a wide variety of events thanks to its generous spaces and undeniable historical cachet. Its restaurant, which is open every evening, offers a refined cuisine and is a haven for gourmets. The Château is also ideal for couples looking for a unique and romantic getaway: indeed, its first floor can be reserved in its entirety overnight.

A charming coastal village nestled between verdant mountains and a turquoise lagoon, whose name is something of a puzzle to French speakers. Why give a feminine noun, “Ombre”, a masculine descriptor, “Bel”?

Between 1890 and 1955, this Batelage was the point of embarkation for raw sugar produced by 15 regional mills, shipped to Port Louis.

A stone’s throw from the Batelage, where the Rivière des Créoles flows into the Bel Ombre lagoon, is a memorial to the survivors of the Trevessa shipwreck, which washed up here on the 29th of June 1923, after surviving a long liferaft journey of 3 weeks and 1728 miles.

Further along the winding coastal road, you’ll come across the charming villages of St-Martin and Baie du Cap, both of which offer magnificent views over the cerulean ocean and historical buildings.

Stop 9 – A tribute to Matthew Flinders

At Macondé, is a memorial to Capt. Matthew Flinders, the famous British explorer and navigator, who in 1803 anchored in Macondé bay to undertake ship repairs on his return voyage from Australia. Mistaken for a spy, he was detained by the Napoleonic forces for over 7 years as a prisoner of war.

Located at the crook of an impressive hairpin bend, the rocky promontory of Macondé offers visitors an exceptional 360-degree view of the iridescent lagoon and the neighbouring Rivière du Cap. To fully appreciate this unique landscape, make your way up the narrow staircase that also leads to a district boundary marker erected in 1878.This picturesque rock derives its name from the Makonde people, originally from Tanzania and Mozambique in southern Africa.

A must-visit in Mauritius, La Prairie is the perfect place for a picnic on the beach – or on the grass. It also offers superb views of the imposing mountain of Le Morne and the turquoise lagoon that surrounds it.The bay is graced by a historic lime kiln.As you soak up the view during this final stop on your tour, perhaps you’ll glimpse colourful kites aloft in the distance. Indeed, the so-called “Kite Lagoon”, located at the foot of Le Morne, is considered one of the best kite-surfing spots in the world.

There are no reviews yet.