Join us for a trip along these rustic pathways and stand ready to be stunned by the incredible beauty, the forest views and the ocean panorama as you overlook the turquoise lagoons of the west coast. 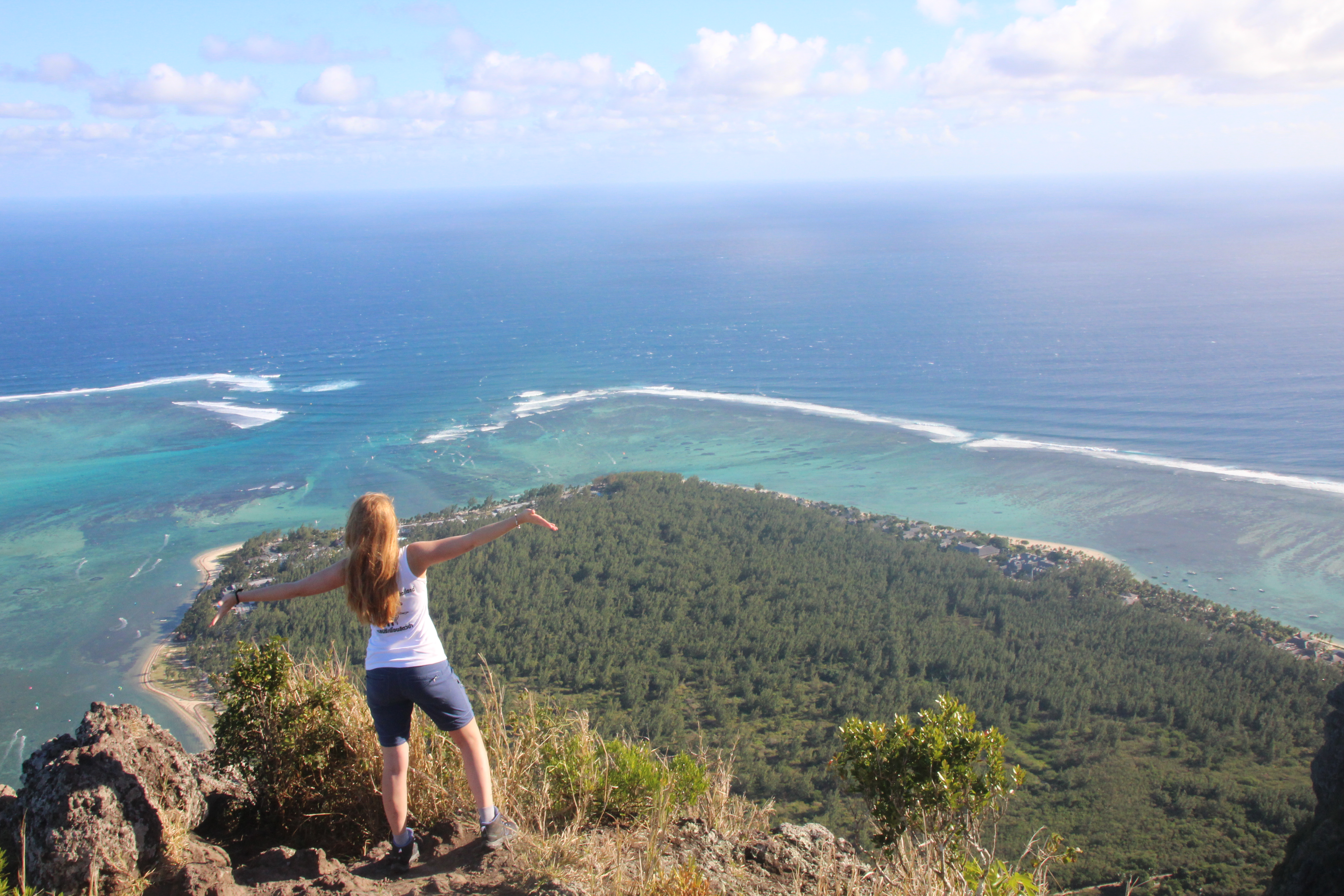 Join us for a trip along these rustic pathways and stand ready to be stunned by the incredible beauty, the forest views and the ocean panorama as you overlook the turquoise lagoons of the west coast.

Le Morne Brabant is a peninsula at the extreme southwestern tip of Mauritius, that is iconic for the interesting history of the island. Legends say that in the early 19thcentury, the slaves from the sugar cane fields saw the Le Morne area as their only sanctuary and ran off to escape the harsh life on the plantations. After the abolition of slavery in Mauritius, there was a rumor on 1 February 1835 that the British would be coming to see the ‘runaway slaves’, also known as the maroons. In pure panic, the slaves thought they would be dragged back towards the plantations, as they had not heard the news of the abolition of slavery yet. When the British reached the base of the mountain, the slaves felt trapped and climbed all the way to the top, facing a difficult choice: going back to the plantations or choosing freedom, by jumping of the mountain, facing an inevitable death. Desperate and not aware of the good news the approaching British actually wanted to bring, most slaves chose the second option.

During this hike, you can follow the footsteps of the runaway slaves. The first part is an easy walk, with a wide path and plenty of plant life, and our guides will tell you about the plants that grow on the mountain. Beyond the sign warning for more tricky climbing coming ahead, the hike becomes a little harder. Regularly, you will require both feet and hands to climb to the top. It is towards the final 100m that the mountain reveals its most striking views. The terrain here become even more challenging by then. Even though the hike to the top for some is a way to redefine their limits, you will be treated with a magnificent view of the south and west coast of the island and the Indian Ocean that is definitely worth the hike. 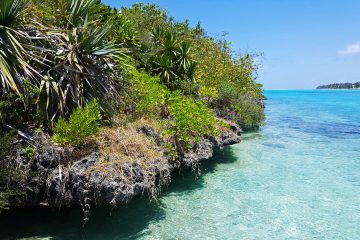 Visit to the Animal Sanctuary at Ile aux Aigrettes

Embark on a boat to the incredible 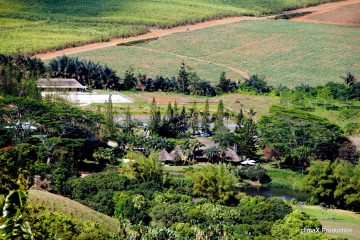 Learn more about the rich biodiversity of 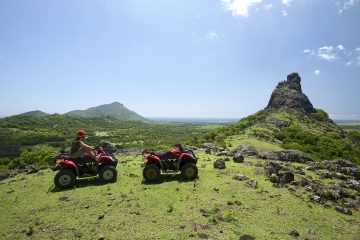 Enjoy the wonderful east in the most
€45.00
One tour per person
Special offer!