Discover the South part of the island with our budgeted package

Discover the South part of the island with our budgeted package

This tour allows you to discover the scenic beauties of the island including:

Begin this tour with the visit of the town of Curepipe. The island‟s most central town, Curepipe, as a major commercial hub, hosts luxury aristocratic mansions and modern buildings of embassies and businesses. The Town Hall commonly known as Hotel de Ville, opened in 1902 has a unique and splendid architecture as well as Royal College of XVI – XVII centuries . You will also discover our selection of shops for some shopping!

Another tourist destination nearby is the Trou-aux Cerfs, a dormant crater, situated on the highest point of Curepipe, a place that attracts many. Get a complete view of Curepipe and other towns from this spot famous for its splendid view, cold fresh air and marvelous sun- sets.

Not far from Mare aux Vacoas reservoir is Grand Bassin, also known as Ganga Talao. It is one of the rare natural lakes in Mauritius, formed inside the crater of an extinct volcano and is the renowned pilgrimage place for Mauritians of Hindu faith.

In the afternoon you will visit the famous La Vanille Crocodile Park, of course home to a great crocodile population. Also, many other species call this park their home, such as the giant Aldabra tortoises, the ringtail lemurs, macaque monkeys and iguanas. The park is surrounded with a green oasis that allows you to also explore the splendid indigenous nature of Mauritius.

Also, part of this visit, you will have also chance to Just a couple of minutes down the road, you will find yourself at the most southern point of Mauritius, Gris Gris, with big waves crashing directly onto the cliffs as there is no surrounding coral reef. This place is a great viewpoint that shows you the force of nature and a whole different face of the tropical island.

What is included:
– Transportation with English/French speaking driver-guide, Entrance tickets to all the sites.

Remarks:
– This tour is available on Thursdays from North coast hotels only.
– Pickup time will be around 09.00am. Exact time will be communicated 24 hours prior to the tour. 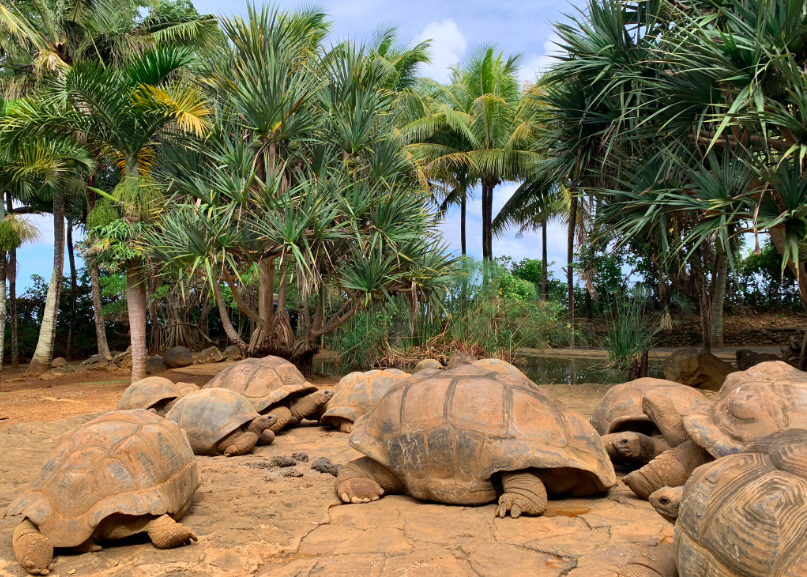 We didnt know what to expect from this tour but we were nicely surprised! The guide was excellent, we learnt a lot about nature and culture in Mauritius, we tasted crocodile meat and overall it was well organised. Thumbs up

I am not giving 5 stars because of the weather but tour was good. We were picked up from the hotel around 9:30, we saw the best from the coast, we feed giant tortoises and had lot of fun. Highly recommended tour

Enjoy a full day at the Mauritius 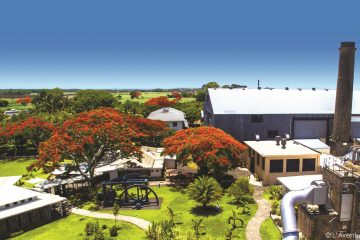 Sugar; the gold of the colonial period. 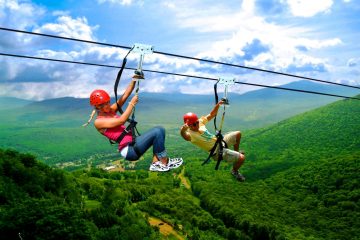 Rush through the treetops at high speed
€50.00
One tour per person
Early Bird!