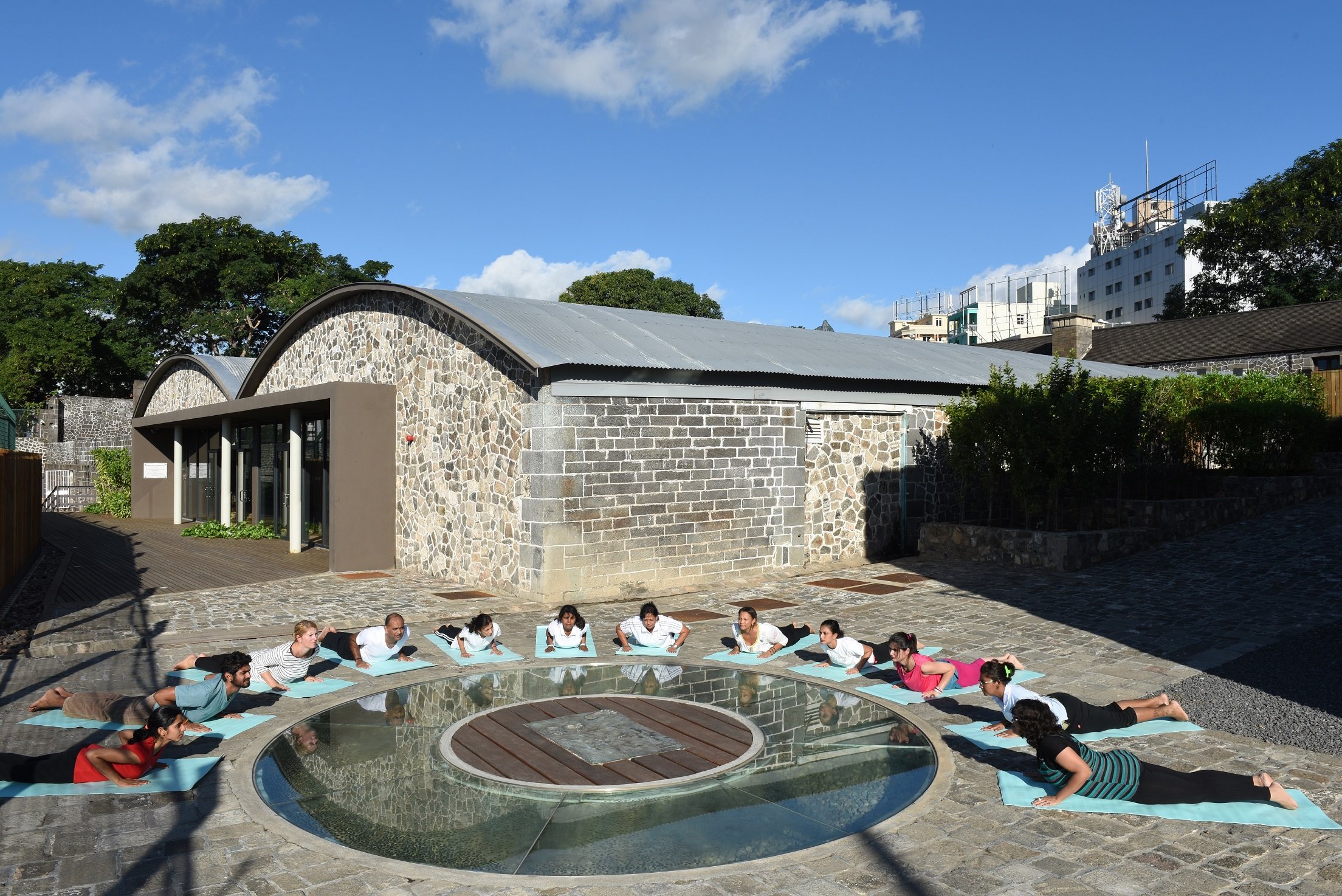 Located on the Bay of Trou Fafaron in Port Louis, this house used to serve as an immigration depot under the British Rule in 1849. It has such an important contribution to the development of Mauritius into what the country is today, as this was the place to ensure the ethnical diversity of Mauritius.

Laborers from all over the world, mainly India, China and Madagascar, used to reside in the Aapravasi Ghat just before starting a new life at Mauritius. Between 1834 and 1920, half a million immigrants began working on the sugar plantations, which can still be found all over the country. See the hospital block, the immigrants’ sheds, the kitchen, sirdars’ quarters and the bathing area during your visit to this interesting sight. It was only in 2006 that the Aapravasi Ghat turned into a UNESCO site, representing the rise of the global economic system. Learn more about the historical events at that time at the Beekrumsing Ramlallah Interpretation Centre, where many old products are being displayed to give you an idea of life back in the days. 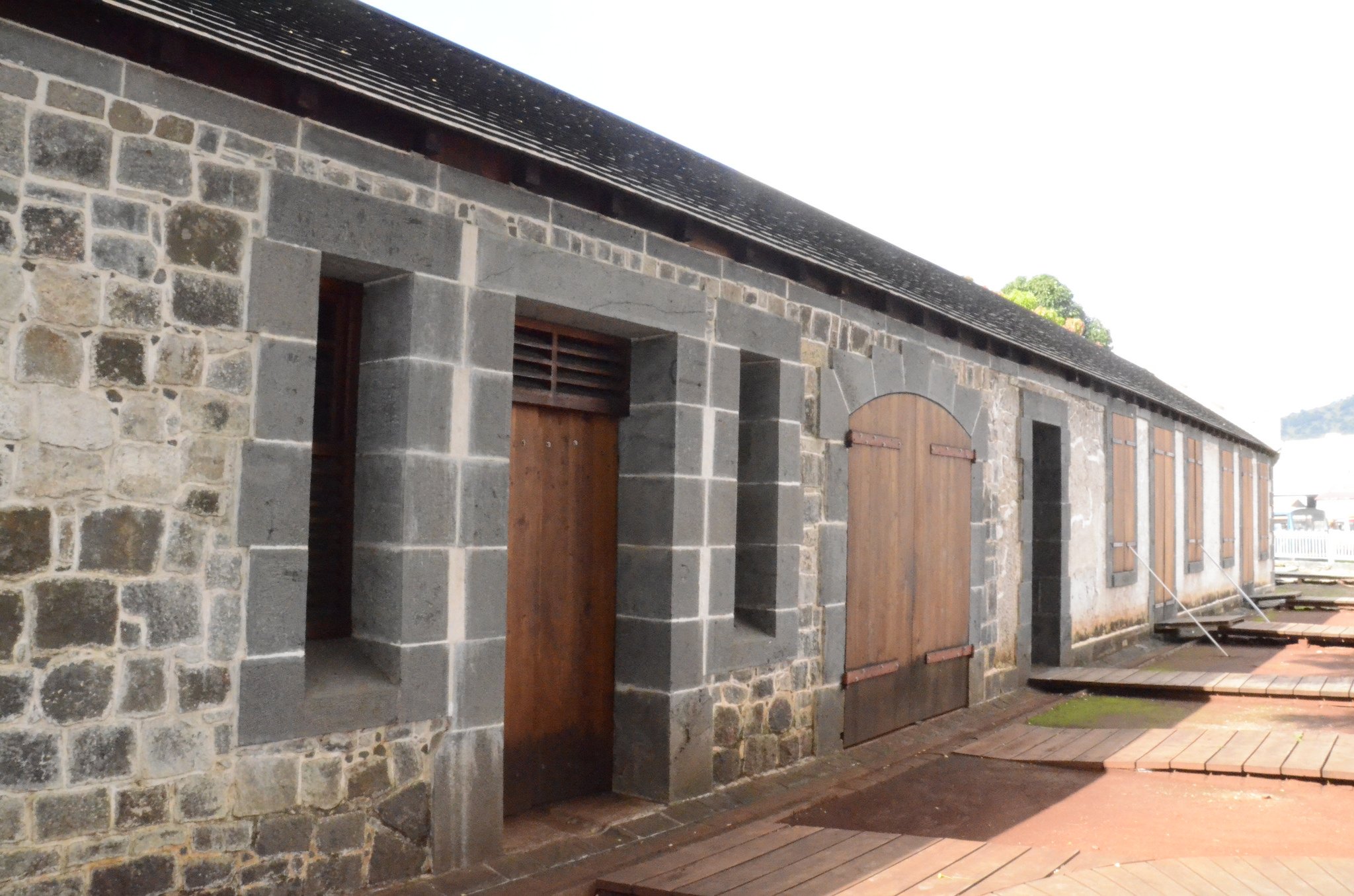 There are no reviews yet.

Feel as if you are riding through 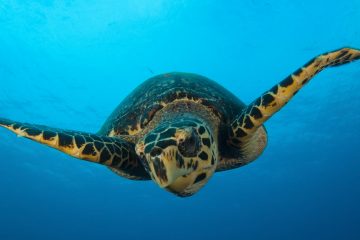 Visit to the Mauritius Aquarium